Meet the New Bulls on the Bulls and Apes Block

Bulls on the Block, an Ethereum blockchain NFT project of 10,000 bulls in its original collection, launched in June of 2021 and received much attention for its impact in the NFT space. Shortly after its first Bull mint, holders had an opportunity to evolve their bulls and create additional NFTs (evolved bulls or Evo Bulls), which added 10,000 NFTs as a separate collection. The founders later offered a 10,000 companion collection they called Bears on the Block, which Bull holders could mint free of cost. This definitive collection expanded their total offering to 30,000 NFTs.

Bulls on the Block was created as a collectible NFT and, unlike the Bulls and Apes Project, was not originally intended to offer a broad scope of utility to holders. According to the BOTB website, it attempted to provide “...membership to the Block where you could gain access to exclusive NFT drops, Streetwear merch, our huge Sandbox Metaverse and more to be revealed over time!” At the point where BAP proposed acquisition, BOTB was unable to fulfill these commitments. The Bulls on the Block project evolved from the traditional project founder oversight model to a community-run “Bull DAO” (decentralized autonomous organization) where community members decide and execute their plans. This DAO was the first NFT project to introduce a community wallet that holds many assets, including Sandbox property, NFTs, and Ethereum. As members of this community, the Bulls and Apes founders recognized their unrealized potential and acknowledged their struggles in the current bear market. They proposed the acquisition to provide BOTB with much-needed leadership and resources while cross-pollinating the two communities.

The Bulls and Apes Project team pledged to help the Bulls on the Block Project expand and grow their project as part of the acquisition deal. They’ve committed to gamifying and tokenizing the project, developing a robust marketing plan, allowing access to the Bulls and Apes METHane token and economy, and opening an online merchandise marketplace. They also have plans to explore opportunities related to the metaverse. There are more details in the works, and both the BAP founders and BOTB community members believe that strategies will help solidify Bulls on the Block as a premier OG NFT collectible.

This merger will not only serve to lift the Bulls on the Block project to new heights; the Bulls and Apes Project community will also benefit as an entirely new network of NFT holders explores their community, expanding interest in the project as a whole. As mentioned, the BOTB project will merge with the BAP economy and gain access to the METHane token. Details surrounding use cases for this token have yet to be revealed. Still, if the Bulls and Apes team continues on its current trajectory, tokenization will prove as beneficial to holders of BOTB as it has been for BAP.

Time will reveal the course of this new merger, but it’s apparent that the Bulls and Apes team is diligently working to solidify their place as leaders in the NFT ecosphere. It’s clear they believe in the potential growth of the Bulls on the Block project, and they’re committed to replicating their proven formula for success as they continue to defy current trends in the NFT marketplace.

Stay up to date on the latest progress of each project by visiting the Bulls and Apes Project Twitter page and the Bulls on the Block Twitter page.

Educational and growth platform built by the Bulls and Apes Project to create, source, and maintain a library of personal and professional advancement tools and information.

Join our mailing list to be the first to find out when a new VC Deal ddrops, project utility updates, announcements and more! Don't worry, your information will never be shared.

We hate SPAM. We will never sell your information, for any reason. 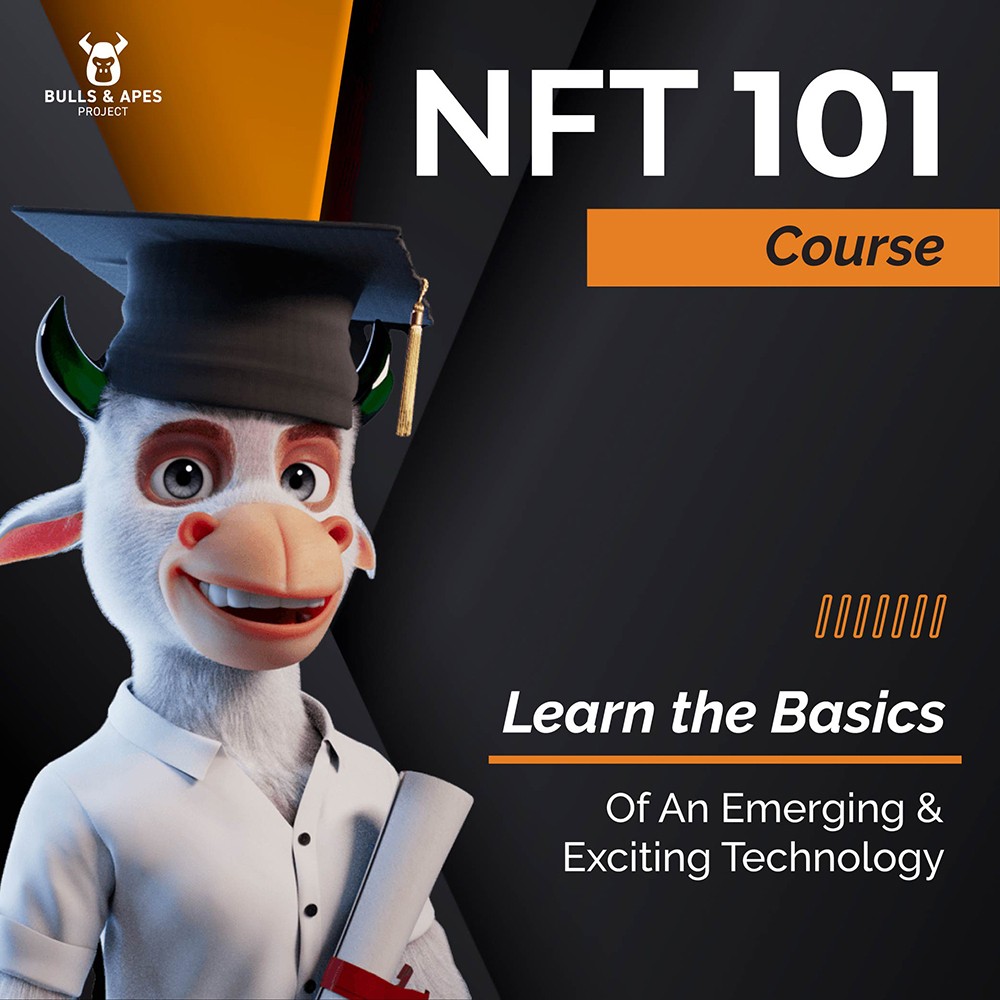 An Introductory Course to Non-Fungible Tokens. Created for anyone interested in learning the basic information needed to enter the NFT and Web3 space. 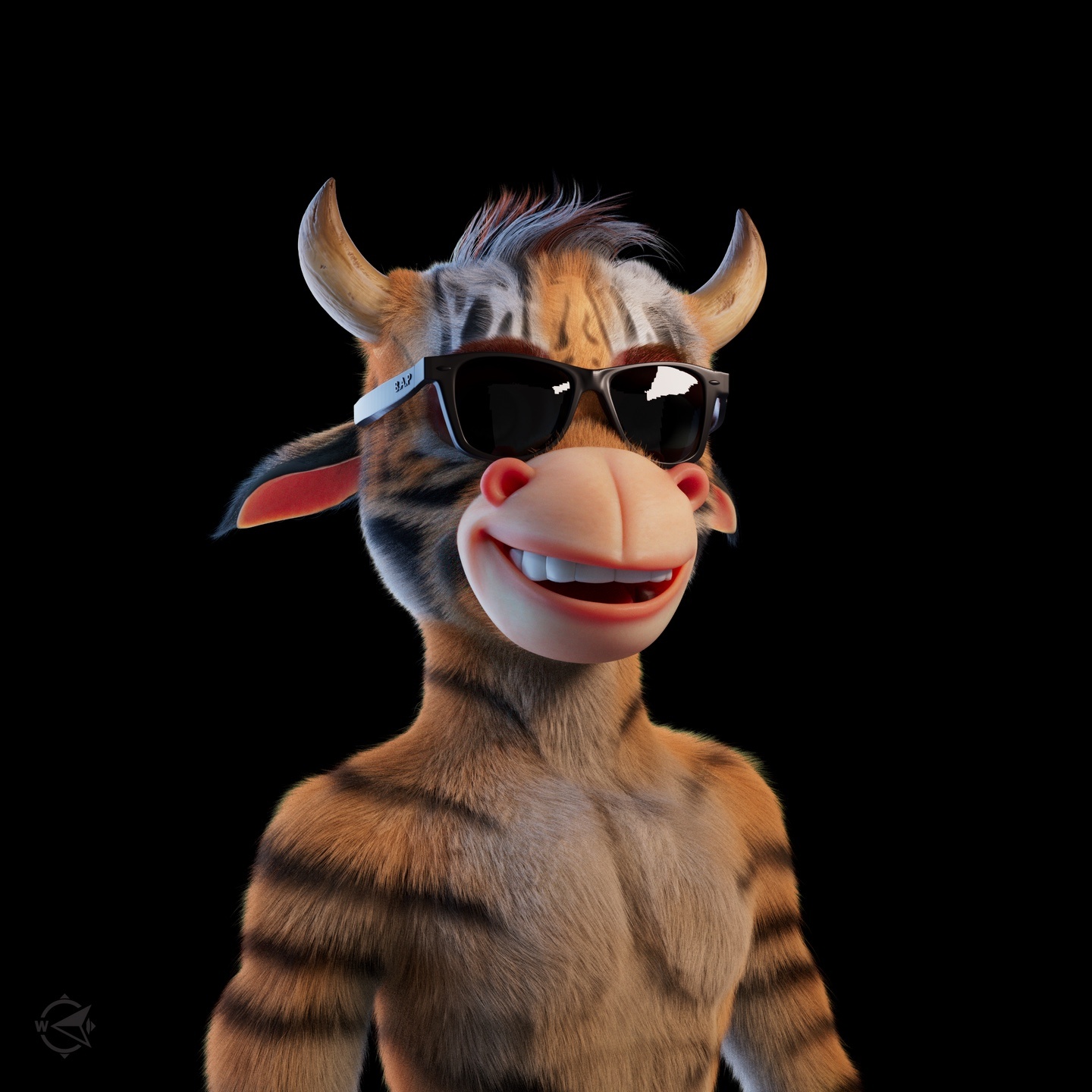